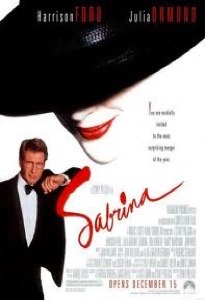 Salutations, the estate once owned by Junius S. Morgan III, the grandson of J.P. Morgan. The mansion is situated on West Island, one of two islands which border the Long Island Sound; the other is known as East Island. Collectively, and given their history and geography, they are commonly referred to as Morgan’s Island. (aerial view)