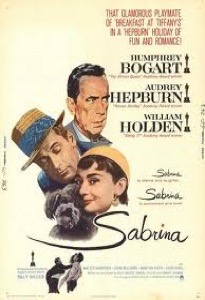 Samuel A. Taylor (play and screenplay)

In Glen Cove, Killenworth, an historic mansion located on the Pratt Estate.

Also in Glen Cove, Salutations which was the estate once owned by Junius S. Morgan III, grandson of J.P. Morgan. It is situated on West Island, one of two islands (the other being East Island) which together are commonly known as Morgan’s Island. (aerial view)

In addition, some nearby locales were used for shooting including the Glen Cove train station.