The World According To Garp 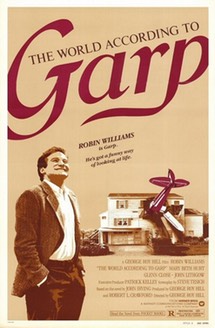 John Irving (based on his novel)

Filming took place in Roslyn Village by the clock tower at the Clearview Cinema ~ information provided by Jose Castillo on March 19, 2011

World of Henry Orient, The
Scroll to top
error: Content is protected !!