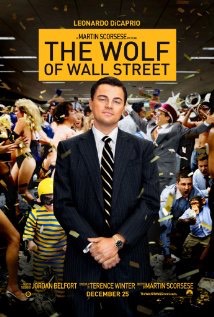 The invisible FX of Wall Street

Jonah Hill got punched in the face for a scene 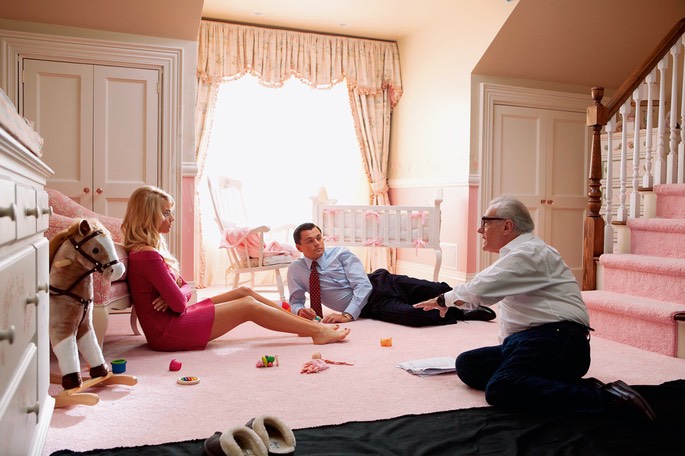 The wild party at Belfort’s beach house, where he meets his future wife, Naomi (Margot Robbie), was filmed in Sands Point; their outdoor wedding was filmed partly in Bayville. A private horse farm in the Upper Brookville area provides a glamorous backdrop for Belfort’s agonizing discussions about his impending doom

Port Washington (aerial view)  – Outside of the Yacht Club

According to Dan’s Paper’s ( 10-05-12 ) scenes were filmed in the Hampton’s on 10-03-12. Martin Scorese chose a house that could be styled to resemble a Caribbean hotel. Locally shot scenes focused on Leonardo DiCaprio’s character partying hard after getting married.

Affair, The
Scroll to top
error: Content is protected !!