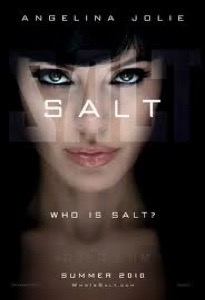 Other shooting locations include Hicksville,  Merrick and Oyster Bay ~ scenes from the Biker Bar were filmed in Merrick

Pictures were provided by Gina Marie Speranza Hernandez, an actress who appears in SALT and the photo album 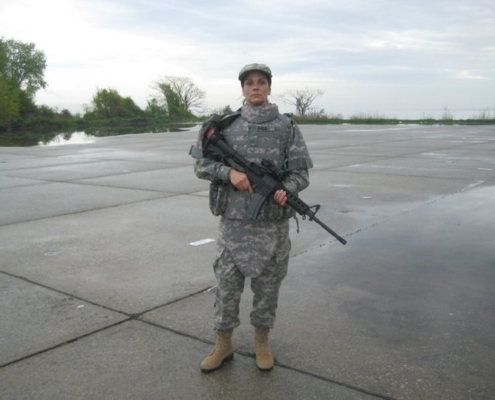 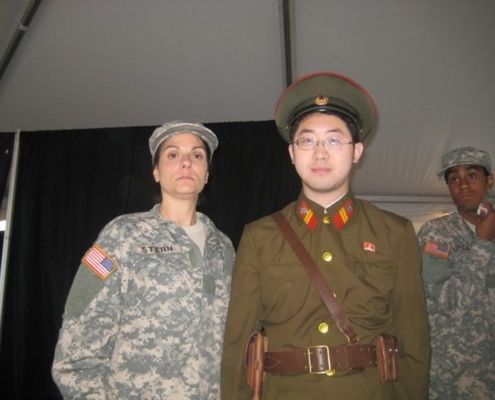 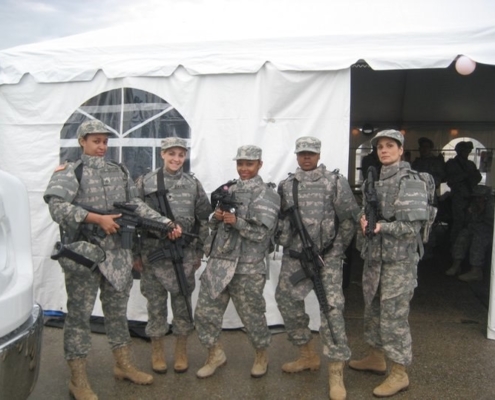 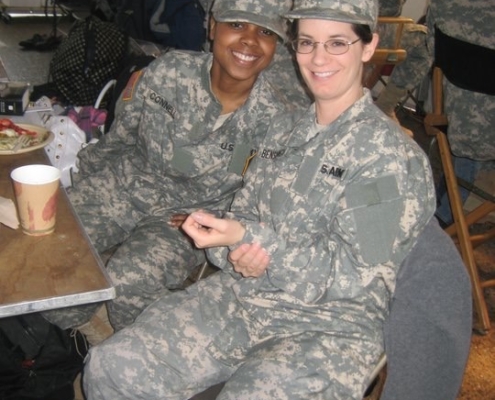