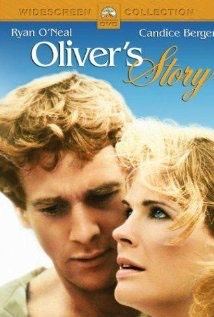 The home of Oliver’s father, Oliver Barrett III (played by Ray Milland), is the Westbury House of the Phipps Estate located on the grounds of Old Westbury Gardens.

Oliver’s Story is the sequel (1977) to the novel Love Story by Erich Segal, turned into a movie of the same name in 1978. It was directed by John Korty and starred Ryan O’Neal and Candice Bergen. The original music score was composed by Lee Holdridge and Francis Lai. Unlike the original film, Oliver’s Story was poorly reviewed and was not successful at the box office.

On the Make
Scroll to top
error: Content is protected !!