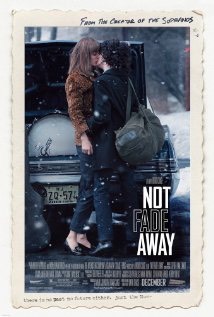 Filmed mostly in February and March 2011

Atlantic Beach (either a private home or the beach)

Back in 2011, I received the following information from Jill. At that time the film was untitled. The other day, I received additional information and the title on the movie

I would like to thank Jill Rader Levine, Photojournalist for bringing this film to my attention on March 23, 2011.

She also took the pictures shown below.