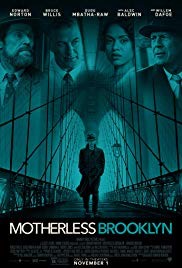 Jonathan Lethem (based on his novel)

Expected to shoot at: 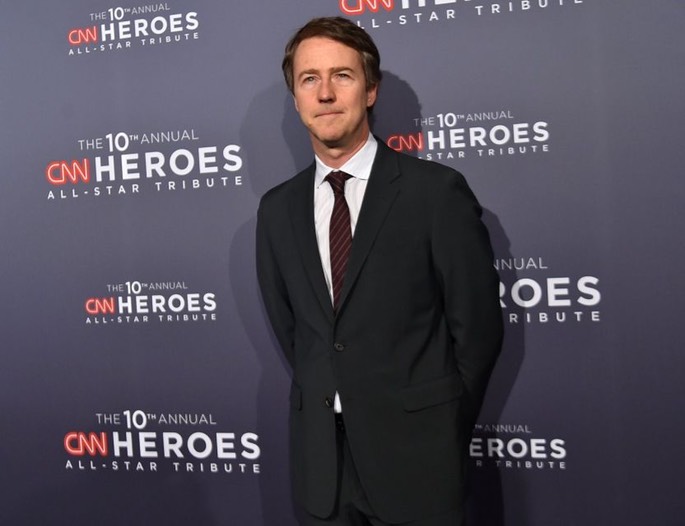