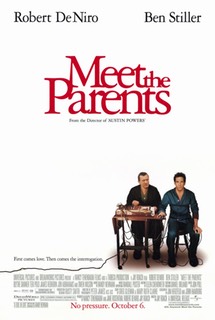 The film received a generally positive response from film critics, being commended on the subtlety of its humor as well as being named as “the funniest” or “one of the funniest” films of the year by several critics.

Meet the Parents is a remake of a 1992 independent film of the same name.

Married to the Mob