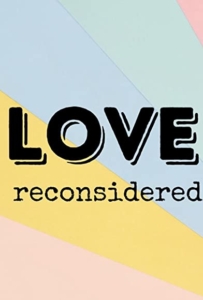 2022
Ruby is a thirty and flirty (but definitely not thriving) New Yorker whose life is transferred to the Hamptons right after a chance meeting with a wealthy consignment store owner.

Trailer – not available at this time

Made in the Hamptons: An Indie Film

A day after the Hamptons International Film Festival came to a close, Arielle Haller-Silverstone organized a screening of her own, held in a private Southampton home. Her movie, “Love . . . Reconsidered,” for which she wrote the screenplay, was entirely independently created with the help of a mostly female team. Marketing the 90-minute romantic comedy was therefore on their to-do list as well.    Click HERE to see whole article. 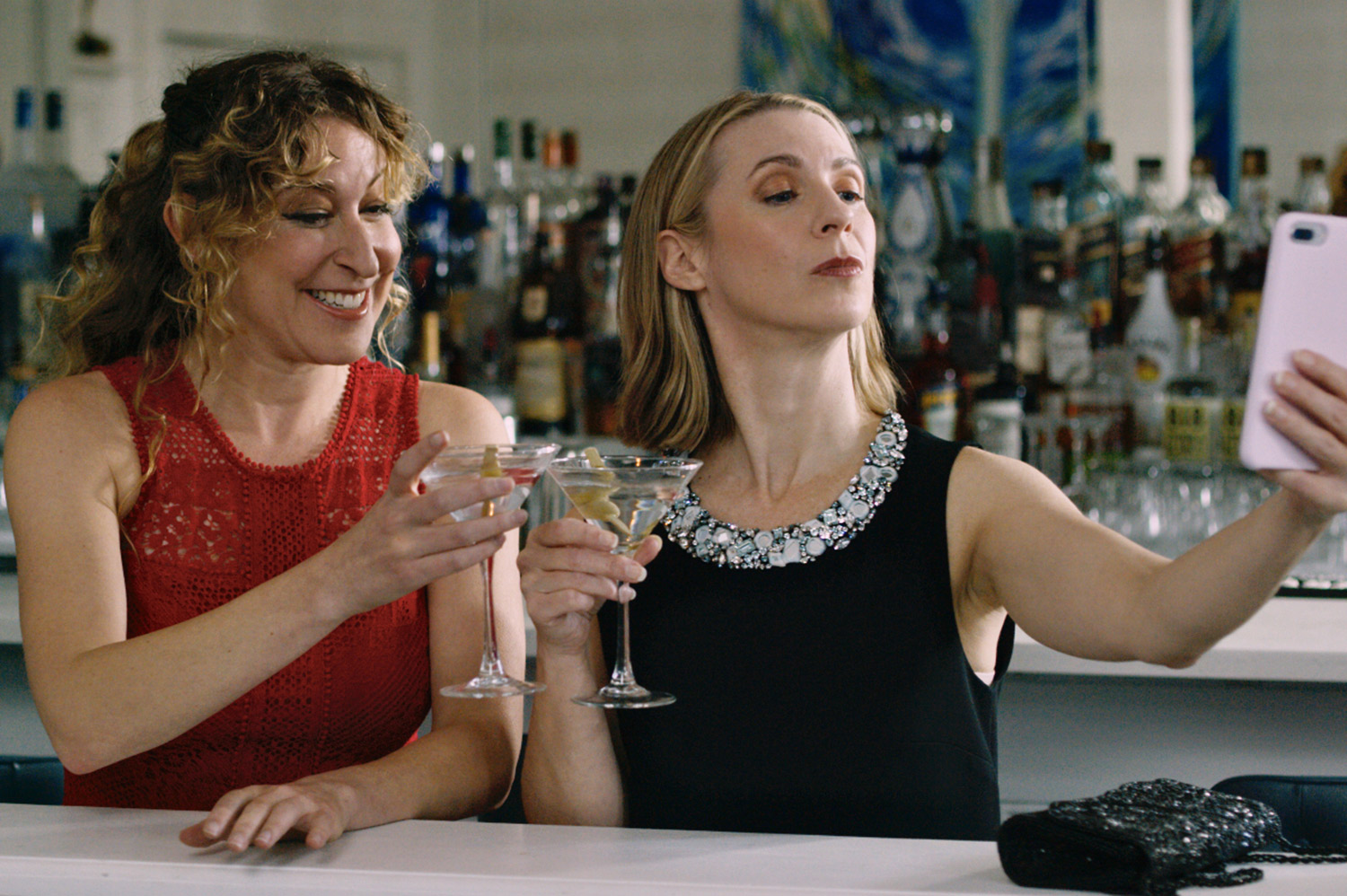