Irish Whiskey Rebellion, The aka A Change in the Wind 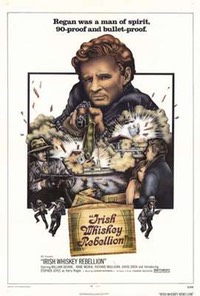 Information is scarce but it is definitely known, or believed in the case of Saltaire, that filming took place on Fire Island at the following locations:

Long Cove and Skunk Hollow (aerial view) where Regan’s cottage is set afire, were situated considerably east of Saltaire and only slightly more than one-mile east of Watch Hill Marina. Both Long Cove and Skunk Hollow, long since gone but not forgotten, existed in what is now known as the Otis Pike Fire Island High Dune Wilderness area of Fire Island National Seashore.

Almost In Love
Scroll to top
error: Content is protected !!