Three Days Of The Condor 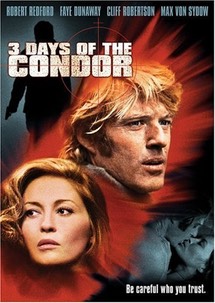 “Many scenes were filmed at C.W. Post, (CIA HQ) and a mansion on the north shore where Redford is outed but saved by the assassin!” ~ Information provided by Salvatore Sonny Grosso

This Is My Long Island – Documentary

Through an Open Window – short film
Scroll to top
error: Content is protected !!