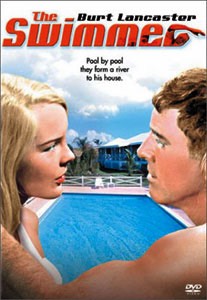 Lancaster later said in an interview in Take 22 that while The Swimmer was one of his favorite roles, “the whole film was a disaster, Columbia was down on it. I personally paid $10,000 out of my own pocket for the last day of shooting. I was furious with Sam Spiegel because he was over at Cannes playing gin with Anatole Litvak while he was doing The Night of the Generals. Sam had promised me, personally promised me to be there every single weekend to go over the film, because we had certain basic problems – the casting and so forth. He never showed up one time. I could have killed him, I was so angry with him. And finally Columbia pulled the plug on us. But we needed another day of shooting – so I paid for it.” ~ Jeff Stafford | TCM

This Is Where I Leave You

This Is My Long Island – Documentary
Scroll to top
error: Content is protected !!