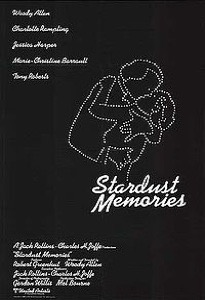 Bailey Arboretum (Munnysunk) located in Lattingtown (aerial view).  Filming was of a scene showing some very strange people waiting for an alien spacecraft to land. 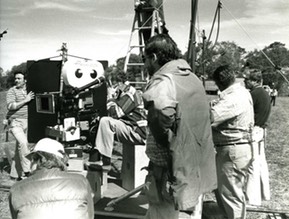 The photo (right) was taken at the Bailey Arboretum during filming. It shows Woody Allen at the Panavision camera; that’s Doug, First Camera Assistant, in the foreground with his back to the camera and hand on his hip. ~ Photo compliments of Doug Hart

The film sharply divided both audiences and critics, with many Allen fans proclaiming it his best picture or among his worst. ~ Wikipedia

Stepford Wives, The
Scroll to top
error: Content is protected !!