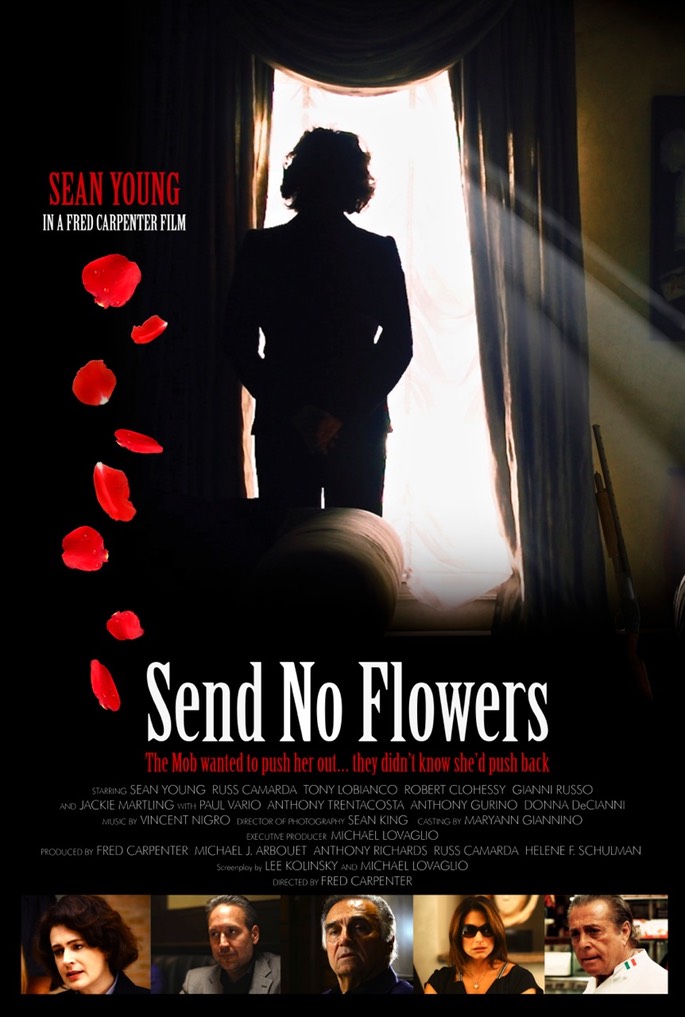 Written and Screenplay by:

One mob muscles out another, but mob boss daughter Toni does NOT go quietly!

Selected ARTICLES including Reviews, Nominations & Awards, and More Information of interest on the film, “Send No Flowers”

All photos taken by Helene F. Schulman and are copyrighted

(All rights reserved. No photo may be reproduced without prior written permission) 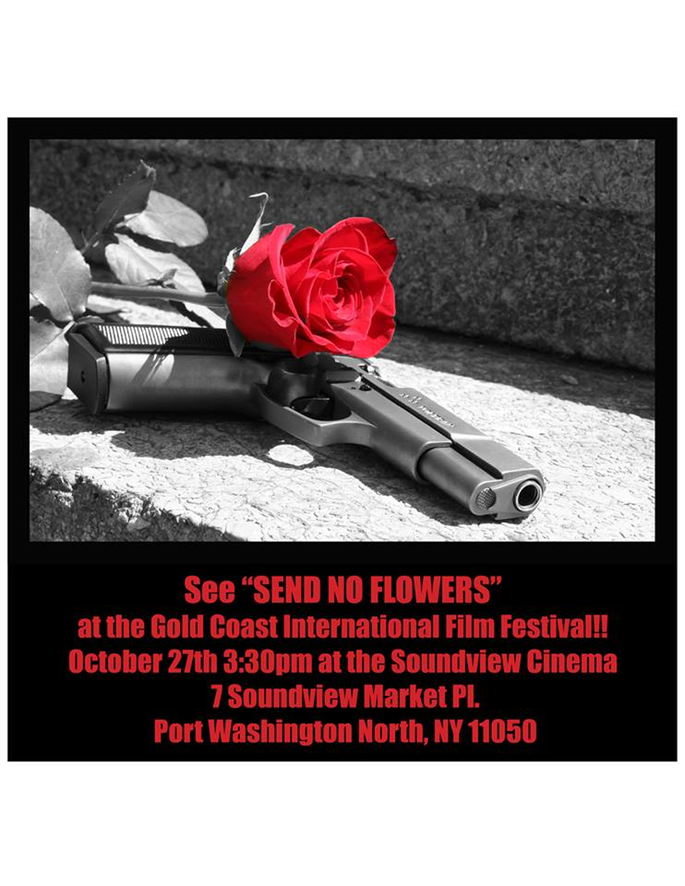 Tony Lo Bianco was in The French Connection 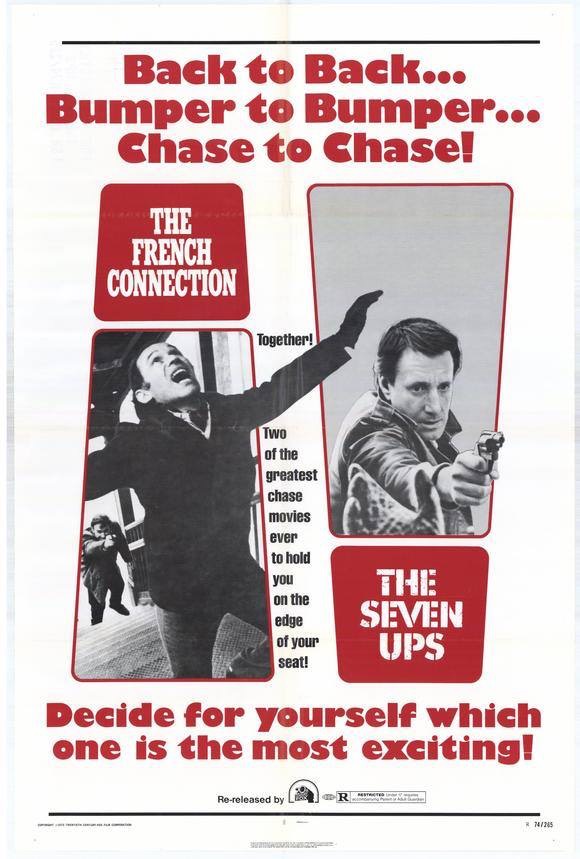 All location videos taken by Movie Videographer Helene F. Schulman and are copyrighted (All rights reserved. No video may be reproduced without prior written permission)