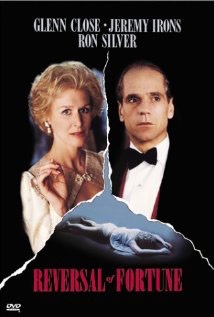 “The movie’s production design did not have an adequate budget according to Mel Bourne [who was the art director and production designer for the movie].  For interiors the company took over a Long Island mansion and Bourne changed the plan. ‘I’ll build the bedroom and bathroom from scratch inside what was the living room, because it was the biggest room, and I used the dining room for the living room. I had to build what amounted to an interior set in the actual location.'” ~ Production Design in the Contemporary American Film by Beverly Heisner