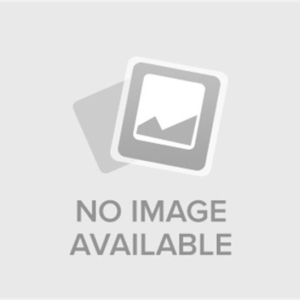 This is how they describe the show at Investigation Discovery…

Most stories end with the crime, but sometimes the crime scene represents just the tip of the iceberg. From a murder scene that tipped police off to a polygamist secret society to a random house fire that revealed family secrets that had been buried for decades, PANDORA’S BOX uncovers gripping investigations that get more sordid as every piece of evidence is examined. Sharp Entertainment

Path, The
Scroll to top
error: Content is protected !!