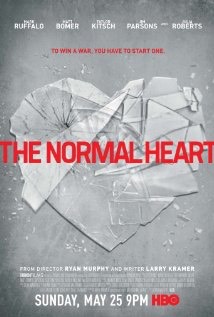 These photos where taken on 06/20/13 in Sayville around the ferry terminals that go to Cherry Grove and Fire Island Pines. Keep an eye open for the yellow and black TNH (The Normal Heart) signs that were temporarily erected for this film. 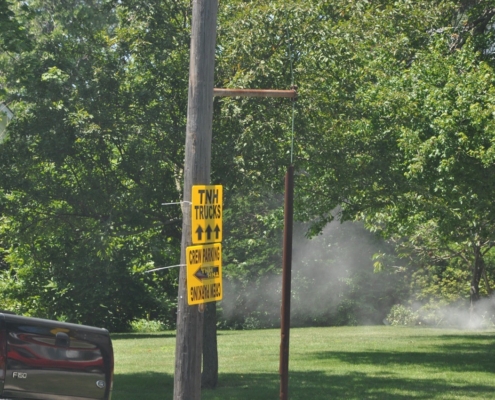 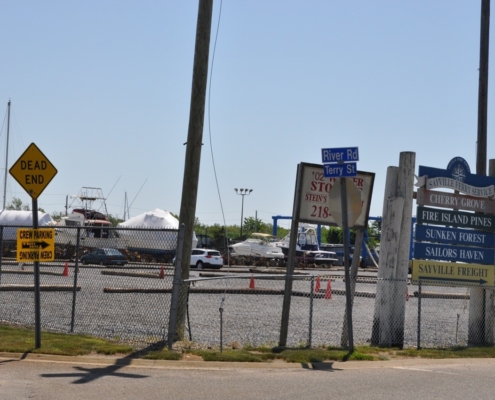 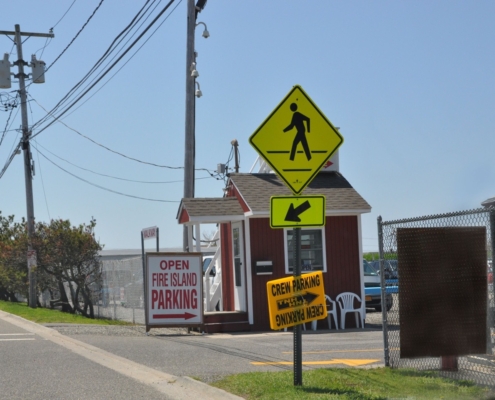 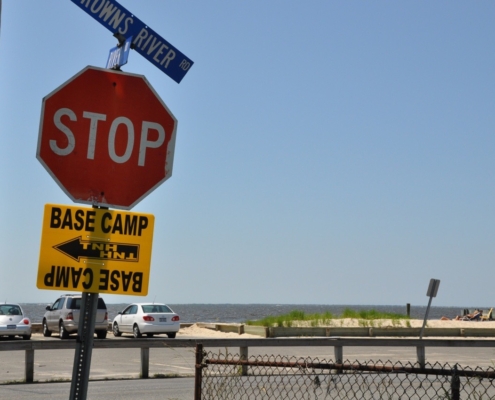 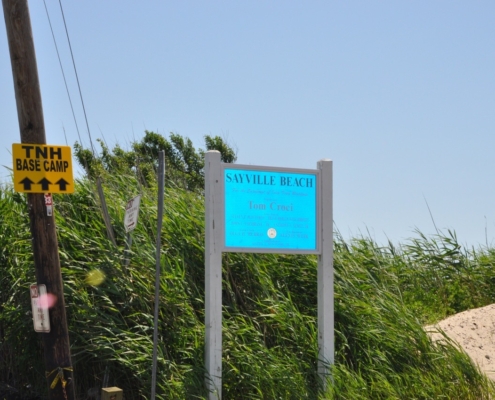 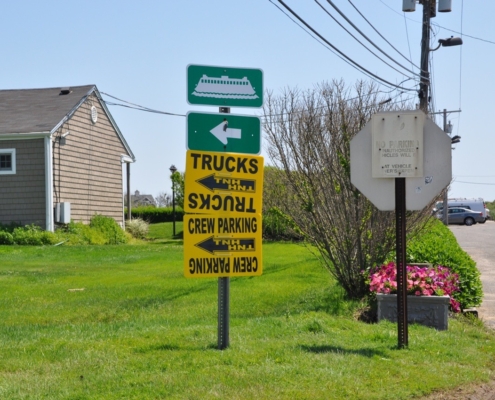 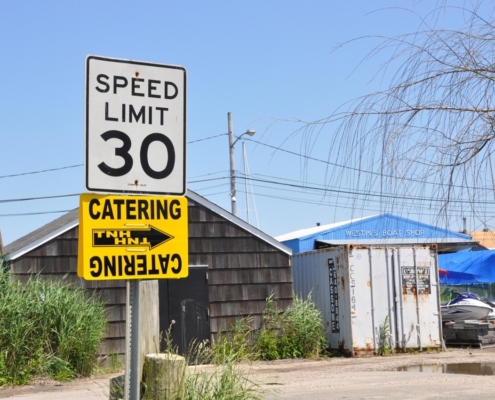 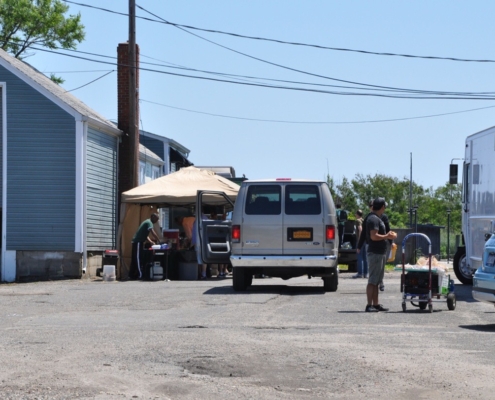 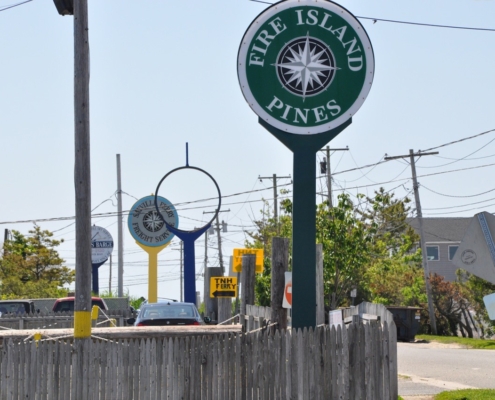 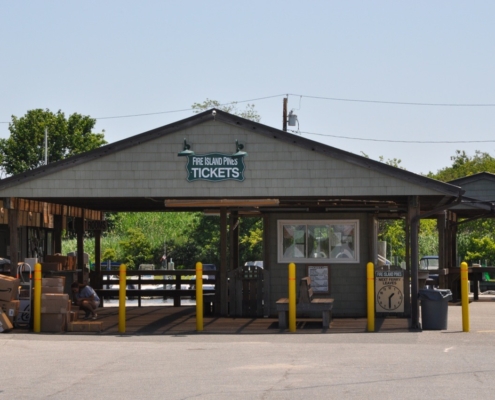 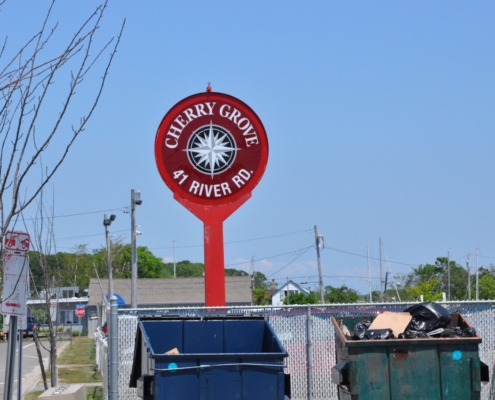 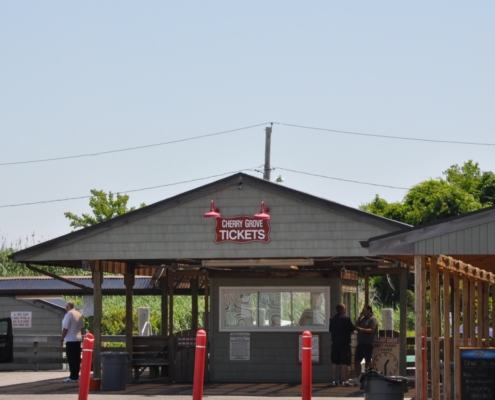 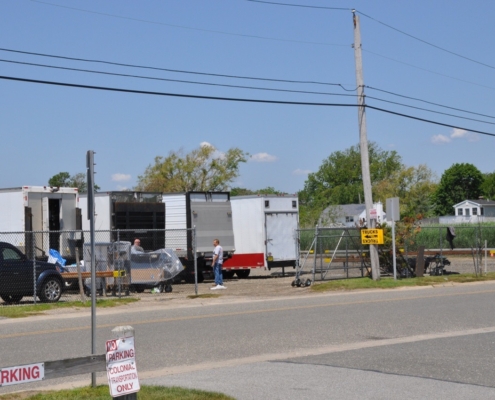 To Win a War, You Have to Start One: A First Look at Mark Ruffalo in Ryan Murphy’s The Normal Heart

HBO’s ‘The Normal Heart’ To Debut May 25

A gay activist attempts to raise HIV/AIDS awareness during the early 1980s.

One Bad Choice
Scroll to top
error: Content is protected !!