No Man of Her Own 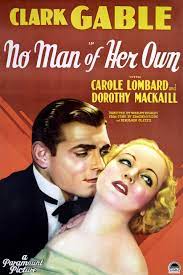 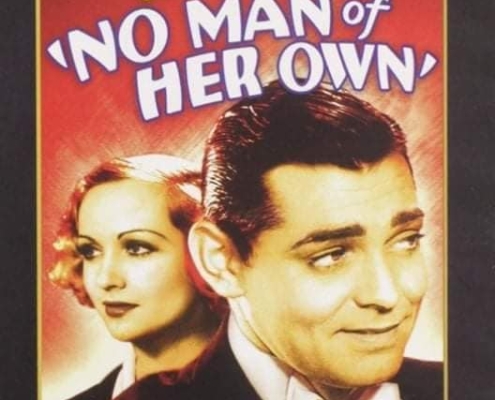 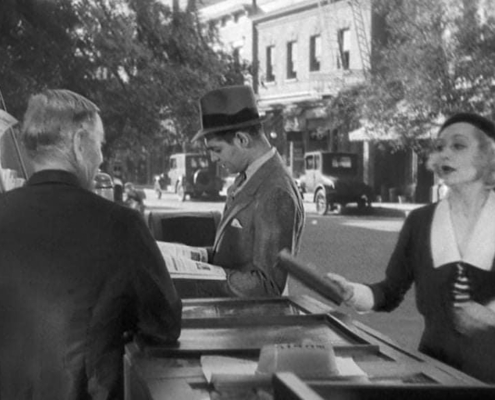 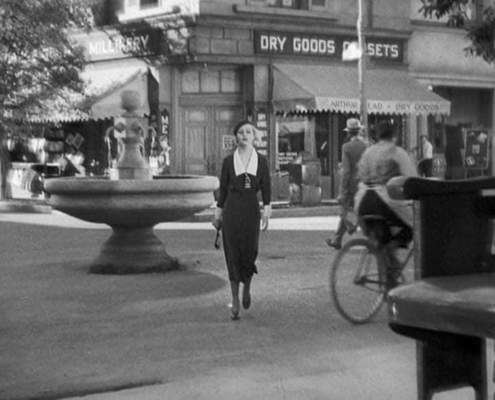 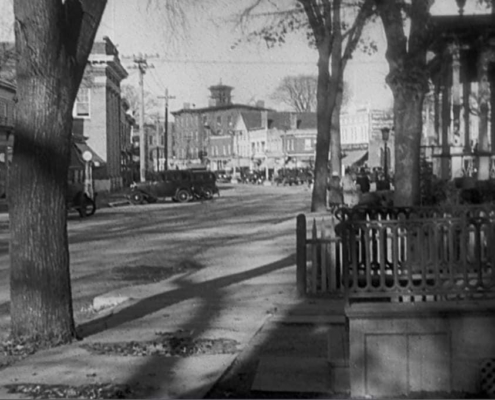 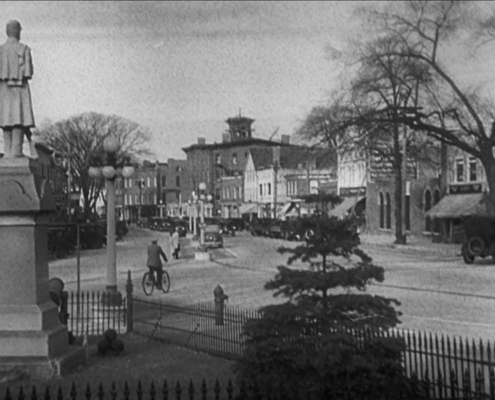 Comments from a Face Book visitor:

1 – Clark Gable never got over the sudden and untimely passing of his wife (Carole Lombard).

2- Carole Lombard was, incidentally, a terrific comedy actress. Her role in My Man Godfrey was outstanding. Trivia: in that film, she acted with Gail Patrick, who later became Gail Patrick Jackson. . .one of the producers of the Perry Mason TV show.

Brought to my attention by Gregory F. Schimizzi

Bruce Backlund Sag Harbor.. Past Pic’s and Memories (group) Here are some screen grabs from the 1930 movie “No Man of Her Own” with Clark Gable and Carole Lombard.
Part of the film was shot in Sag Harbor with Main Street scenes from90 years ago but Sag Harbor is still recognizable.
Fire Island