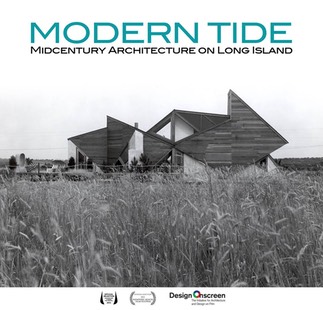 As a freelancer Mr. Geller did homes in Suffolk, Nassau – and in Connecticut, New Jersey and Virginia.  Through the Raymond Loewy office he did residential and commercial work nationally and overseas.