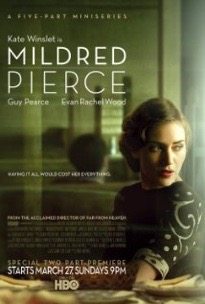 A few driving shots as well in Bayville/Mill Neck (on the bayville bridge) and some others in Jones Beach on the Bay parkway – Loop Parkway – Ocean Parkway.

Signature Properties not only got beautiful weather for a party last week to open its new Cold Spring Harbor location but some unusual entertainment: As revelers sipped martinis on the back deck behind the 99 Main St. office, HBO  filmed scenes for its upcoming miniseries “Mildred Pierce.” (May 18, 2010) Photo Credit: Handout

The set of “Mildred Pierce,” a new HBO miniseries, is ready for filming on Henry Street in Merrick. (June 7, 2010) Photo Credit: Howard Schnapp