Last Summer in the Hamptons 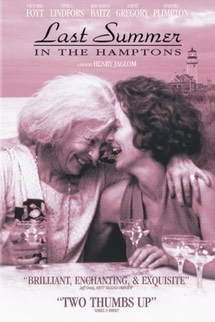 ** Melissa Leo and her family have a strong South Fork connection. You can read about it and her work in this Long Island Pulse article written shortly after she won the Oscar as Best Actress in a Supporting Role for The Fighter.  She also made an appearance in Billy Joel’s 1990 music video Downeaster Alexa.