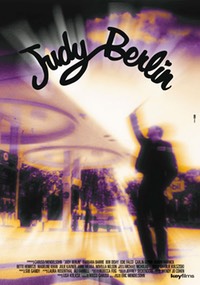 According to IMDb filming also took place in Suffolk County, with thanks being offered to the Suffolk County Office of Cinema and TV Promotion as well as the Hauppauge Public School District.

~ much of the location information was generously provided by Doug Hart, First Camera Assistant on the film