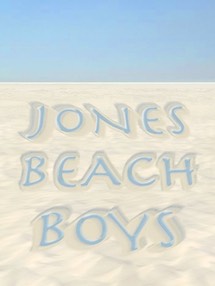 Jones Beach Boys was chosen as the Best Documentary at the Long Island International Film Expo (LIIFE) – Big Fish Film Festival 2007. As described in the program guide, “It’s been 34 years since Ron Blake Colby worked as an ocean lifeguard at Jones Beach, Long Island. He may have left, but many guards from his days at the beach, are still there; one for 64 years. Ron revisits them in this documentary. Discover the lure and determination that keeps them keeping on. They are living their dream.”