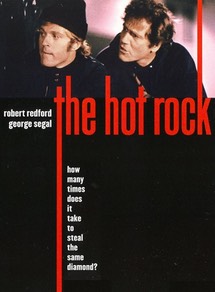 The Nassau County Jail was used to depict the State Prison. The outside of the prison where Kelp (George Segal) meets with Dortmunder (Robert Redford) is on Carmans Avenue in East Meadow. Later, after Greenberg (Paul Sand) is rescued from the prison, the group is shown driving passed the Modell’s Shopping Center on Hempstead Turnpike.

Although not on Long Island, there is a shot during the Manhattan helicopter sequence of the still-under-construction World Trade Center.

I Am Here – short
Scroll to top
error: Content is protected !!