Fragments From Olympus – The Vision of Nikola Tesla 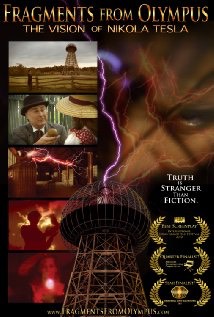 Release Date: Not yet known

It is suggested that you visit the website “Fragments From Olympus – The Vision of Nikola Tesla” to find out more about this undertaking. The website contains a great variety of information regarding the Screenplay, News (print, video, radio), the Mission and additional Links including one to Facebook.

A teaser/trailer for the film, starring Leo Rossi, was filmed at the Old Bethpage Village Restoration. While Mr. Rossi has worked with many luminaries of the industry, he still enjoys the passion of independent films. ~ information provided by Vic Elefante / Production Supervisor

If you have an interest, please click HERE for more information about Nikola Tesla 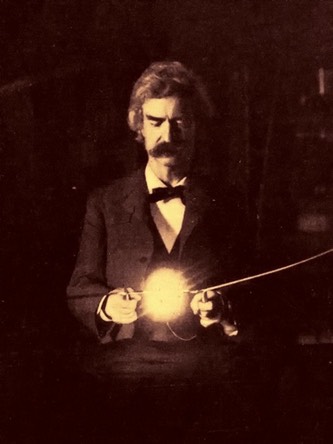