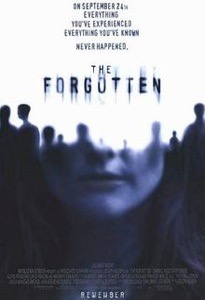 Hampton Bays (aerial view) – Telly Paretta (played by Julianne Moore) and Ash Correll (played by Dominic West) in search of their children attempt to locate Robert Shinner, the ‘owner’ of Quest Air. Their quest takes them to the Long Island bayfront home supposedly owned by Shinner.

An alternate ending exists to this film, which has been released on DVD and purportedly does a great deal to compensate for the story’s weaknesses. ~ Mark Deming, Rovi