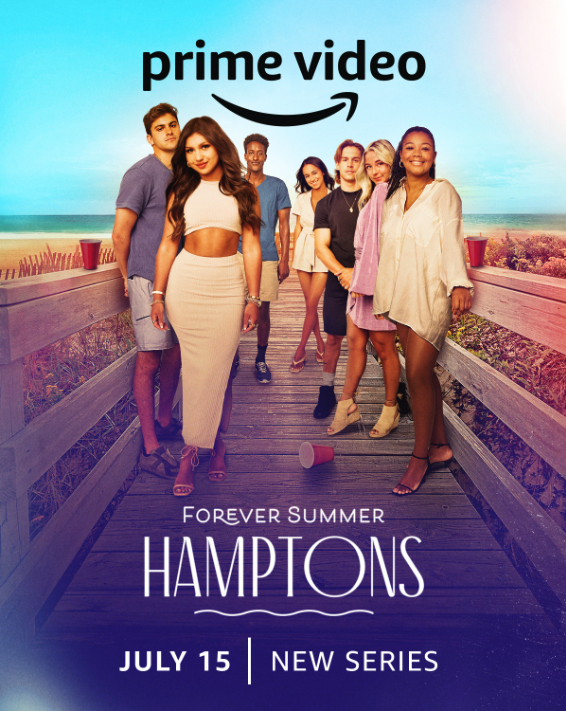 Here’s the premise according to Prime Video:

Forever Summer: Hamptons is a coming-of-age docusoap, set against the idyllic backdrop of the Hamptons, about a group of college kids from widely different backgrounds, from wealthy New York City kids who descend for the summer to the humble townies. 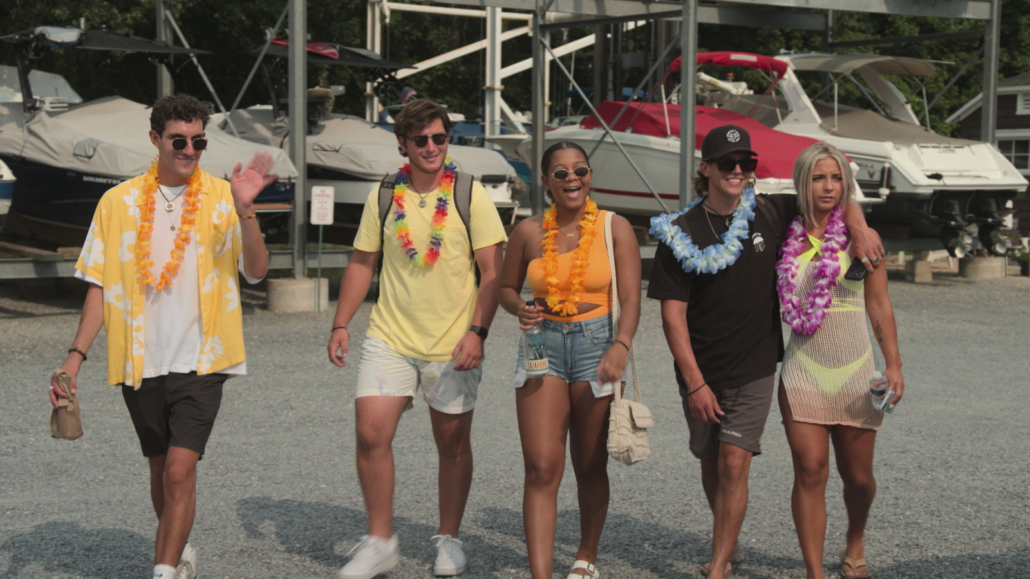 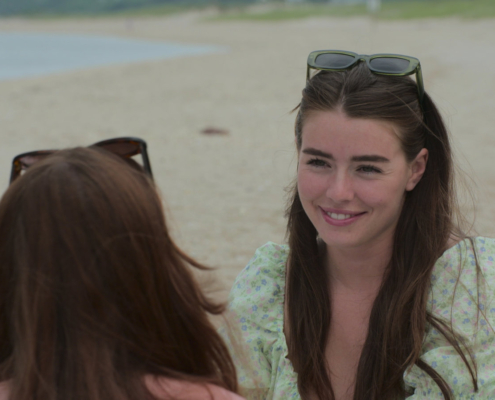 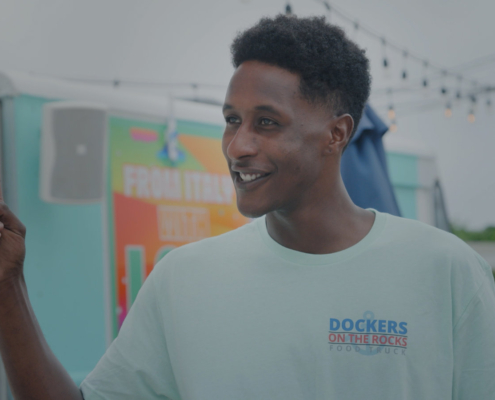 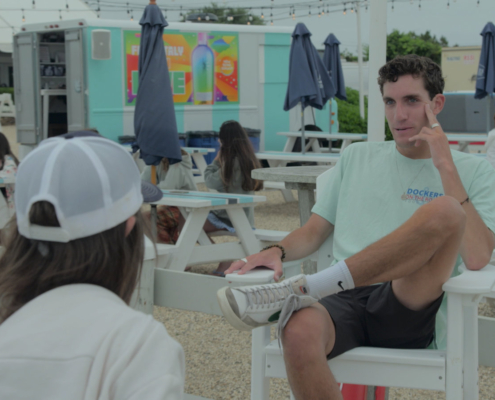 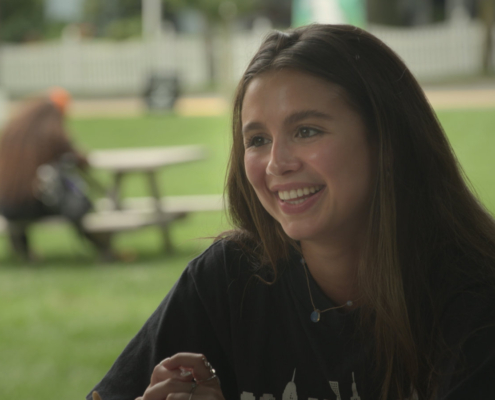 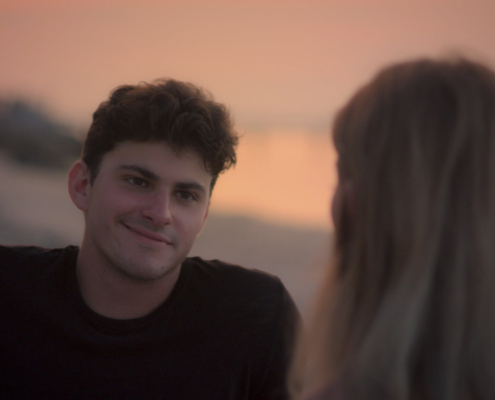 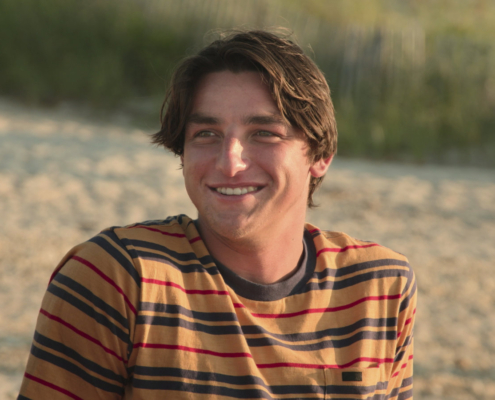 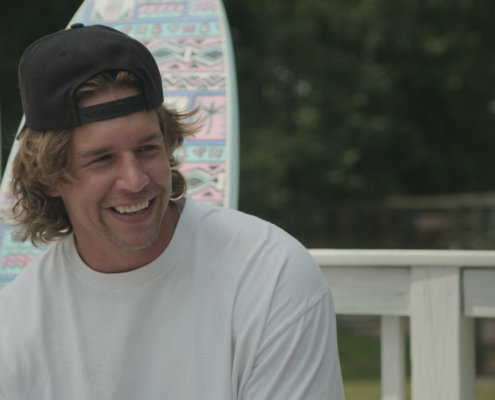 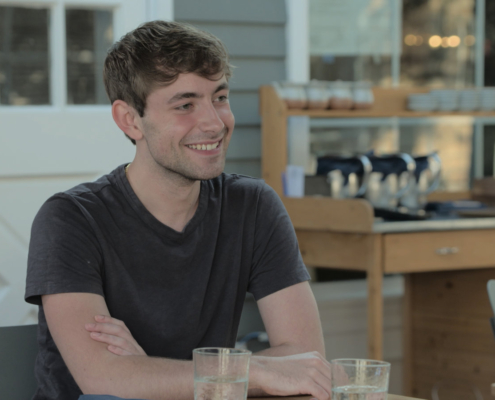 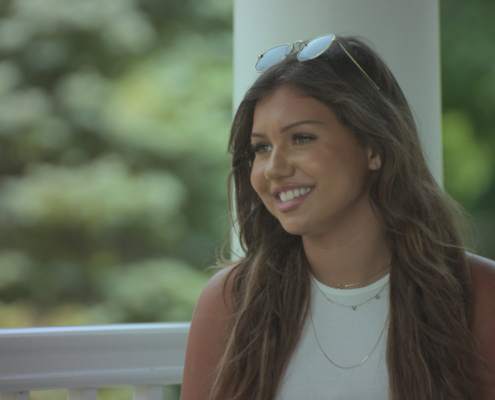 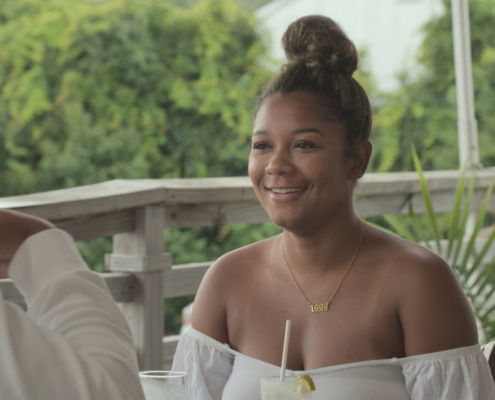 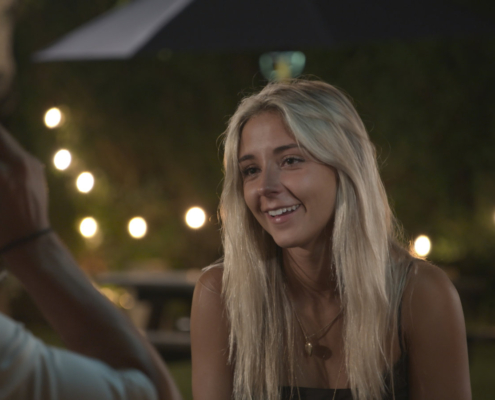 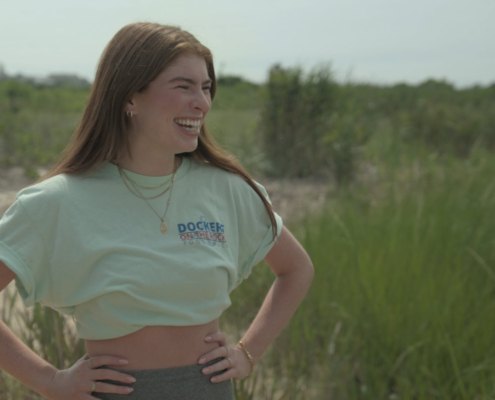 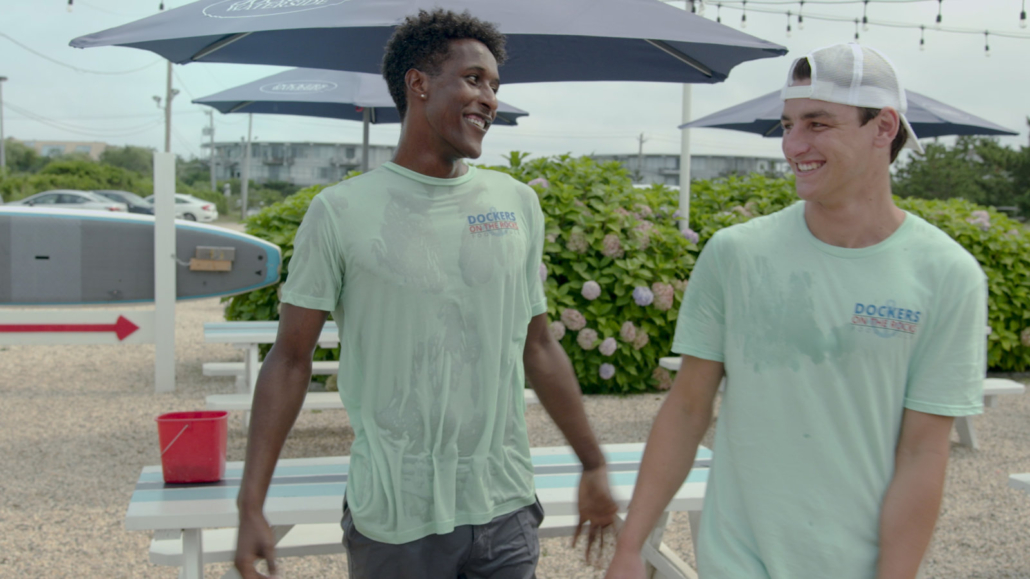 Serving the Hamptons
Scroll to top
error: Content is protected !!