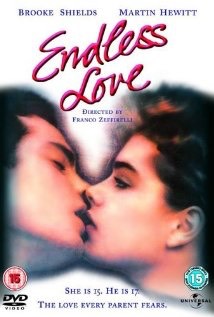 Scott Spencer (based on his novel)

The novel and film differ in several respects. The novel begins with David burning down the Butterfield’s house in 1967. The death of Hugh takes place near the end of the film, but only in the middle of the novel. After that, in the novel Jade and David reunite and live together in Vermont for several months before he is re-arrested. Then David is held in psychiatric hospitals for several years, during which time Jade marries and moves to Europe and David has sexual relationships with several other women. At the end of the novel, it is 1977 and David is released and living with an unnamed woman while Jade remains married and in Europe. ~ Wikipedia

End of the Great American Businessman – A Student Film – A Shor...