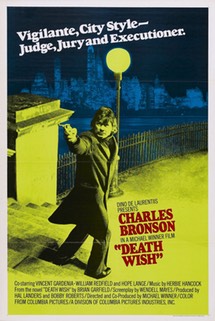 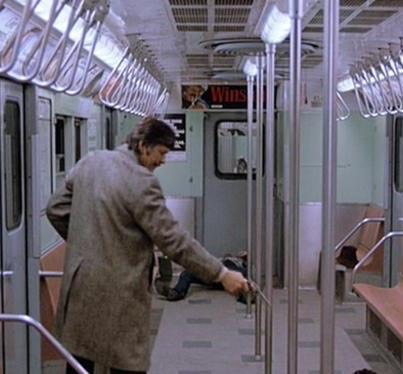 May Be Disturbing to Some Viewers

The film was a commercial success, and generated a movie franchise lasting four sequels over a twenty-year period. The film was disliked by many critics due to it advocating vigilantism and unlimited punishment to criminals. The novel denounced vigilantism, whereas the film embraced the notion. Yet, it was seen as echoing a growing mood in the United States as crime rose during the 1970s. ~ Wikipedia 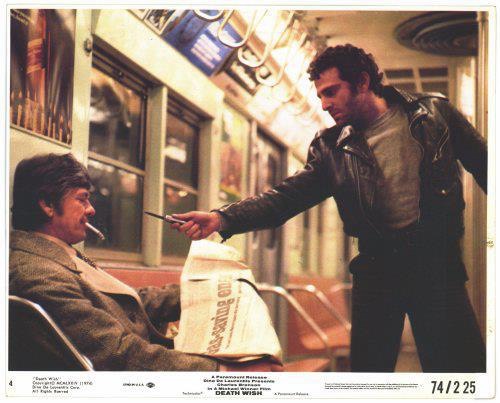