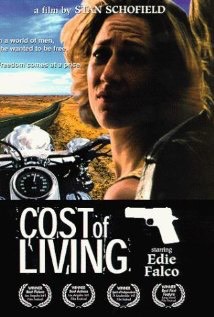 Stan Schofield directed a pre-‘Sopranos’ performance from star Edie Falco in his award-winning independent film, Cost of Living. Schofield says, “This is an enigmatic Edie Falco in a raw and compelling performance that you haven’t seen before. We were fortunate to cast her prior to her award-winning stint on ‘The Sopranos’.” Cost of Living won Best Feature and Falco won Best Actress at the AFI International Film Festival (1997).

Take a LOOK at the article, Stan Schofield Is Making a Scene ~ Long Island Business News