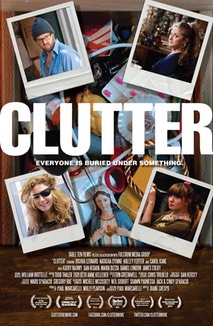 And at the the Norman J. Levy Park and Preserve in Merrick, a former landfill..

Jud Newborn informed me of the above locations. Thank you Jud for the locations and the information below:

Screenwriter Paul Marcarelli said those neighborhoods immediately spoke to them and the films themes.  Long Island was also convenient – the stars could commute from NYC.  Also all of the background talent and extras are from those same neighborhoods, including the “pilgrims’ who create an altar in front of Carol Kane’s garage door, which has a rain stain they take to be an apparition of the Virgin Mary. ~ Jud Newborn

“The adored (and adorable) Carol Kane. Gosh, isn’t she a beauty? Such talent to go with that peachy complexion. Guest with Paul Marcarelli at the screening of their new film, Clutter at Cinema Arts Centre – June 9, 2014. Guest host, my dear friend and leading film expert, Foster Hirsch.” ~ Jud Newborn 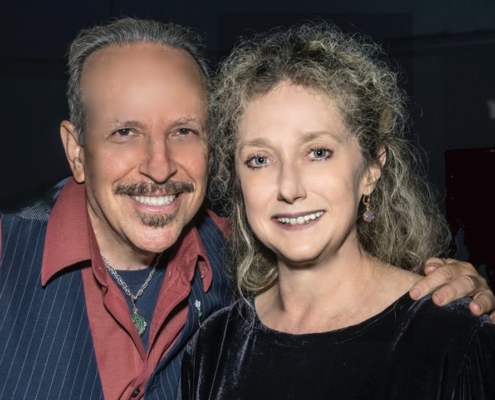 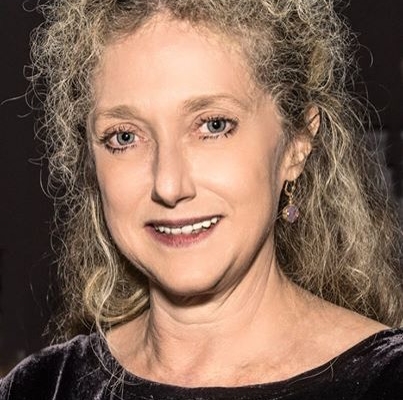 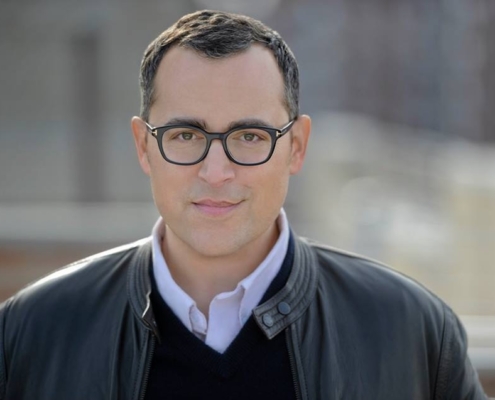 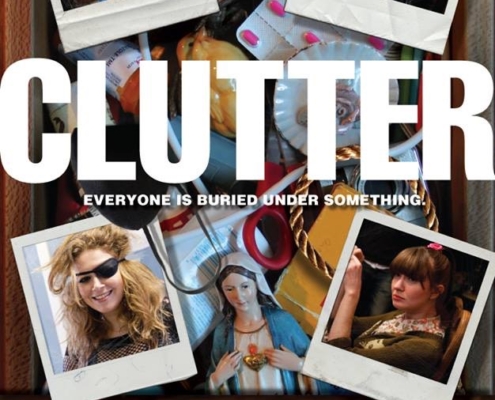 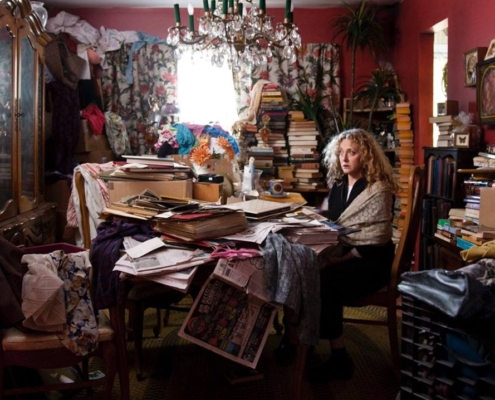 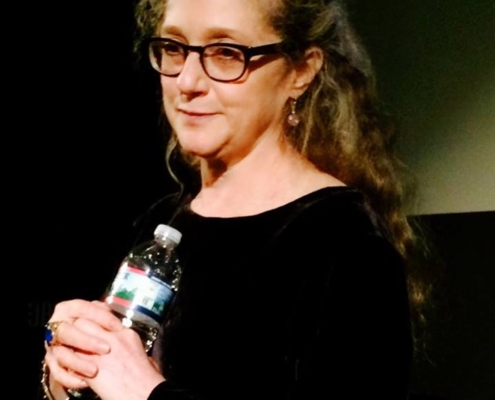 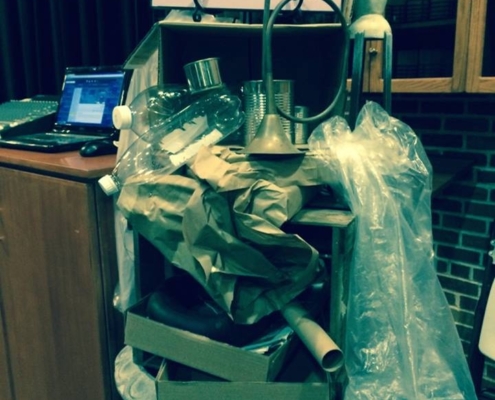 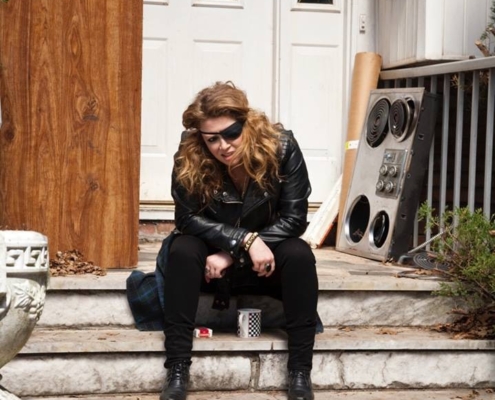 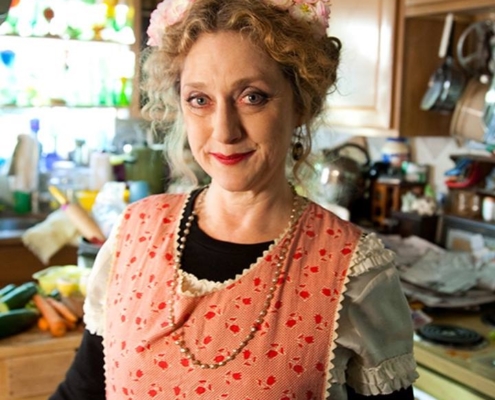 Cobbler, The
Scroll to top
error: Content is protected !!