Cat On A Hot Tin Roof 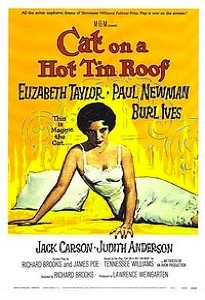 Tennessee Williams (based on his play)

The Coleman Estate in Muttontown

Note: specific information on the Coleman Estate could not be found

Tennessee Williams, on whose play the film was based, was reportedly unhappy with the screenplay; Paul Newman also stated his disappointment with the adaptation. ~ Wikipedia 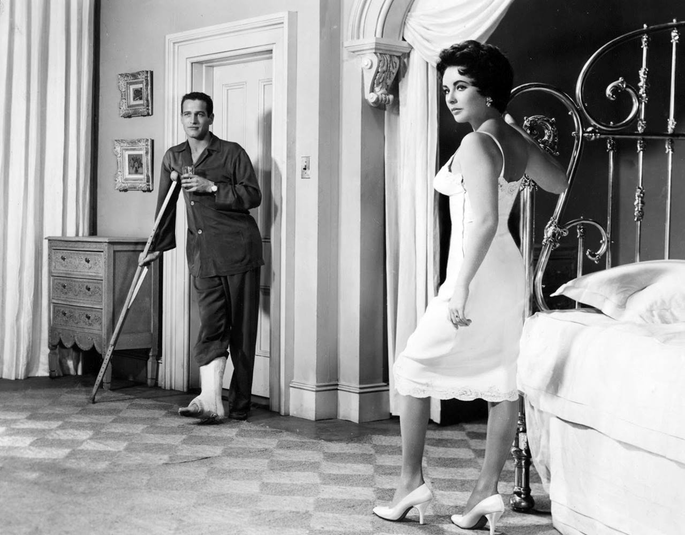 Carol For Another Christmas