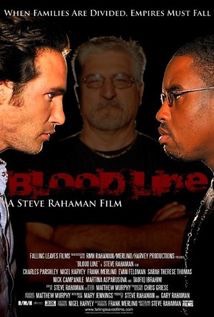 Two of New York’s most powerful families will collide in this urban drama. When Don Vito’s mafia family is threatened by Brooklyn’s most powerful street king, Caesar “Smash” Benton, a turf war will decide the fate of each others empire. Vito begins to recruit new members, taking in Richie, the son of his former right hand man. While falling deeper into the web of the mafia, Richie begins to reassess his goal of killing Vito; the man who murdered his father, over the love of respect he earns from the “family”. Prepare yourself for an intense story of drama, romance and war. ~ by Steve Rahaman – Writer, Director & Producer