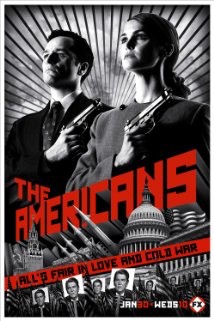 The Ramada is being used for a scene that is supposed to take place in a 1980s Virginia motor lodge.

Heard a rumor on the internet today that The Americans were filming at Adventureland in Farmingdale Oct. 16