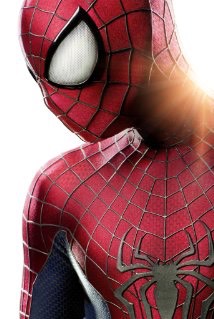 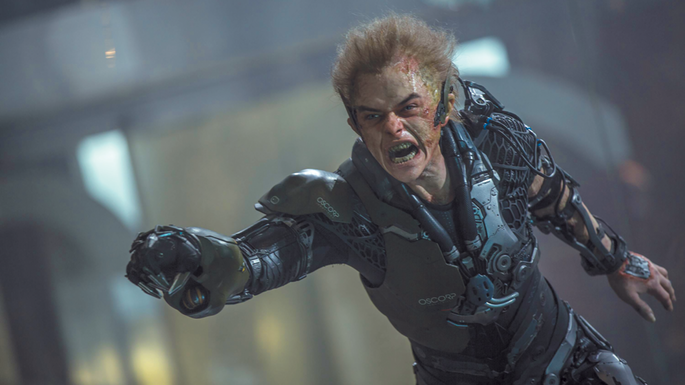 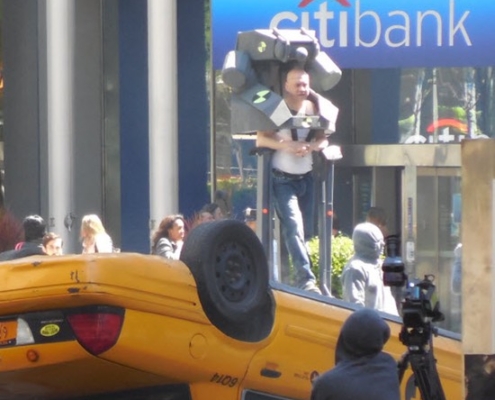 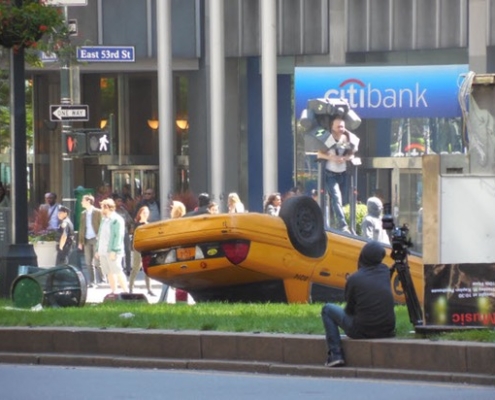 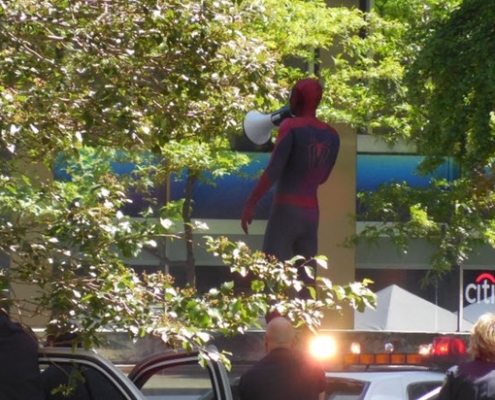 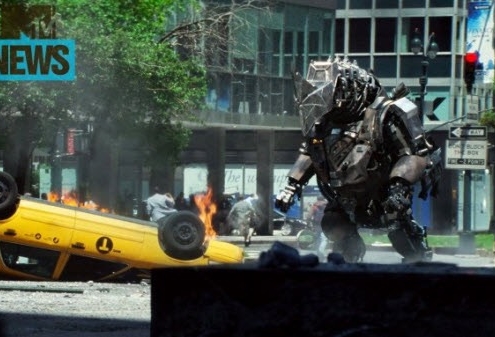 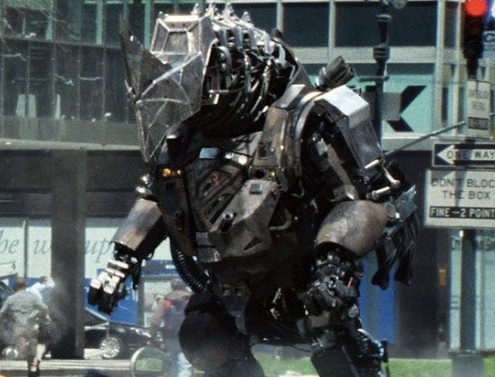 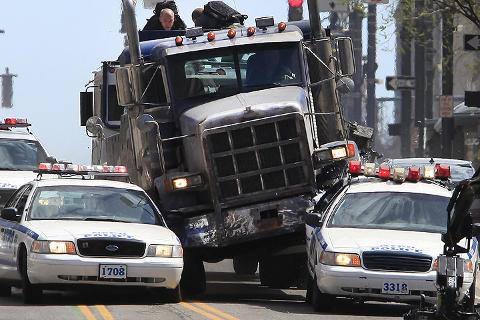 ‘Amazing Spider-Man’ Star Andrew Garfield on Starstruck Encounter With Oprah: ‘I Had No Idea I Loved Her So Much’ (Video)

In a recent press release, Governor Andrew Cuomo said, “There is no better place to film the next adventure of Peter Parker than right here in the Empire State.  New York has the resources, talent and locations to help make The Amazing Spider-Man 2 a blockbuster hit.  This production will also help generate new jobs and economic activity both upstate and downstate, which is great news for our local communities and fans of the franchise.”

With a budget of well over $100 million, The Amazing Spider-Man 2 will create about 3,500 jobs, in addition to casting 11,000 extras, and it will be pumping millions of dollars into local economies across New York State.  For starters, much to the delight of the hotel industry, the production will require 3,000 hotel room nights in Rochester and 3,000 room nights in Bethpage and Plainview on Long Island.  Upstate will also benefit since the production expects to hire approximately 250 crew members and a few hundred local extras.  Approximately $67,000 will be spent on auto parts, beverages and food in Hicksville.  Islip will be providing $130,000 of crane rentals, and East Patchogue will benefit from $279,000 in container rentals.  And the list goes on.

Recently, Empire State Development President, CEO and Commissioner, Kenneth Adams toured the set of The Amazing Spider-Man 2.  The film, starring Andrew Garfield as the legendary Peter Parker and Emma Stone as his love interest Gwen, will be shooting both on location and on 300,000 square feet of stages located in Long Island and Brooklyn.  This will be the biggest stage footprint ever seen in New York, with massive sets being constructed at three separate facilities.

Along with Executive Producer E. Bennett Walsh, Commissioner Adams toured two of those sprawling stages –Gold Coast Studios and Grumman Studios, both located in Bethpage.  There were over 200 cast and crew members at work at one studio alone.  Several of the 40 sets built on the various stages recreate well-known locations in New York City, including the red steps of the famous ‘TKTS’ booth in Times Square and a subway station that resembles a station under City Hall that closed in 1945.

While on set, Commissioner Adams highlighted the importance of projects like The Amazing Spider-Man 2 to the state: “Productions like Spider-Man are big business for New York State.  This production alone….think about the numbers…There’s an economic development story here that is phenomenal!”