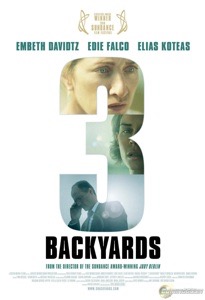 ~ This movie was first brought to my attention by Gail King on March 18, 2011

The film was originally called 4 Backyards, but then they decided to cut out Gail’s backyard so she became a background player.

The still images shown below were provided by Michelle Isabelle-Stark, on March 19, 2011.     Michelle is the Director of the Suffolk County Film Commission. 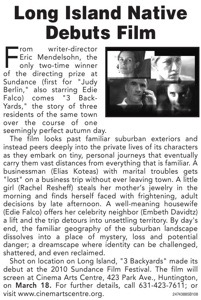 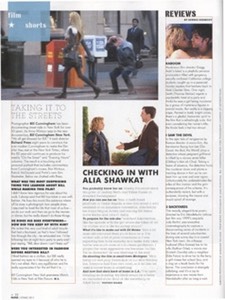 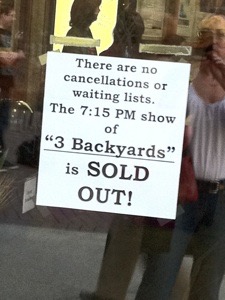 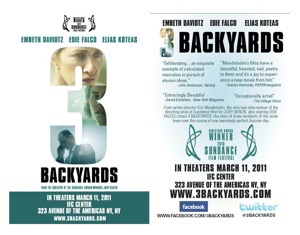