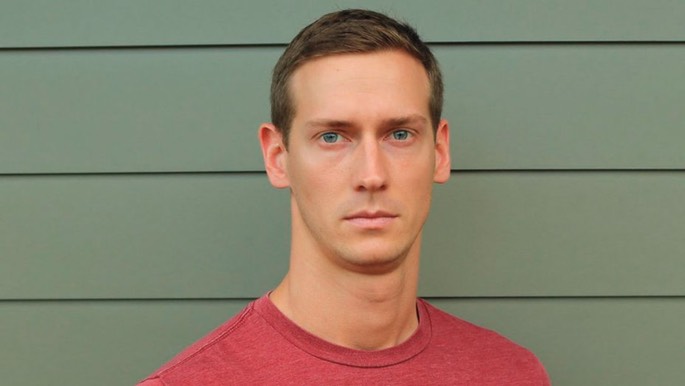 While John was not a filmmaker, actor, cinematographer like the others on this Special Recognition page, he was a 33 year old stunt man who died on the set of “The Walking Dead” on July 12, 2017.

I had learned about this tragedy I guess a few months after it happened. My intention was to add John to this page but first I needed to do some research on him to add and while I was in the process of doing that I discovered that these stunt people risk their lives to make movies that we love and they are not even recognized by the Academy to get a much deserved Oscar. That is not right!

Due to the limited amount of time I had/have to work on this site and gather all the facts, I never got to add John until now. And at the same time, I want to do what I can to be of help to these stunt people so they will be recognized by the academy. I just added a new section to this called STUNT WORK listed in the menu above.

While these stunt people have been trying for quite some time to be recognized, their requests have fallen on deaf ears.

I was going to post links to various articles relating to John’s death, but many of them contained quotes from some people who were blaming this one or that one.

This page is not about blame, we mourn the loss of John no matter what the circumstances were.

I was just advised of the following by Jack Gill:

I think we need to change the wording from “stunt” to “action” as the academy has let me know that that term may be more endearing to the profession.

Action actors and Action designers are terms that seem to work well with the Academy’s vernacular. I know it may take time but after a while it will fit right in.

The other suggestion is for any and all followers to send an email to the academy asking for an Action Designer category. The 2nd suggestion would be to ask actors, directors and producers to shoot a five second video on the iPhones saying “I believe that Action Designers deserve an Oscar category”